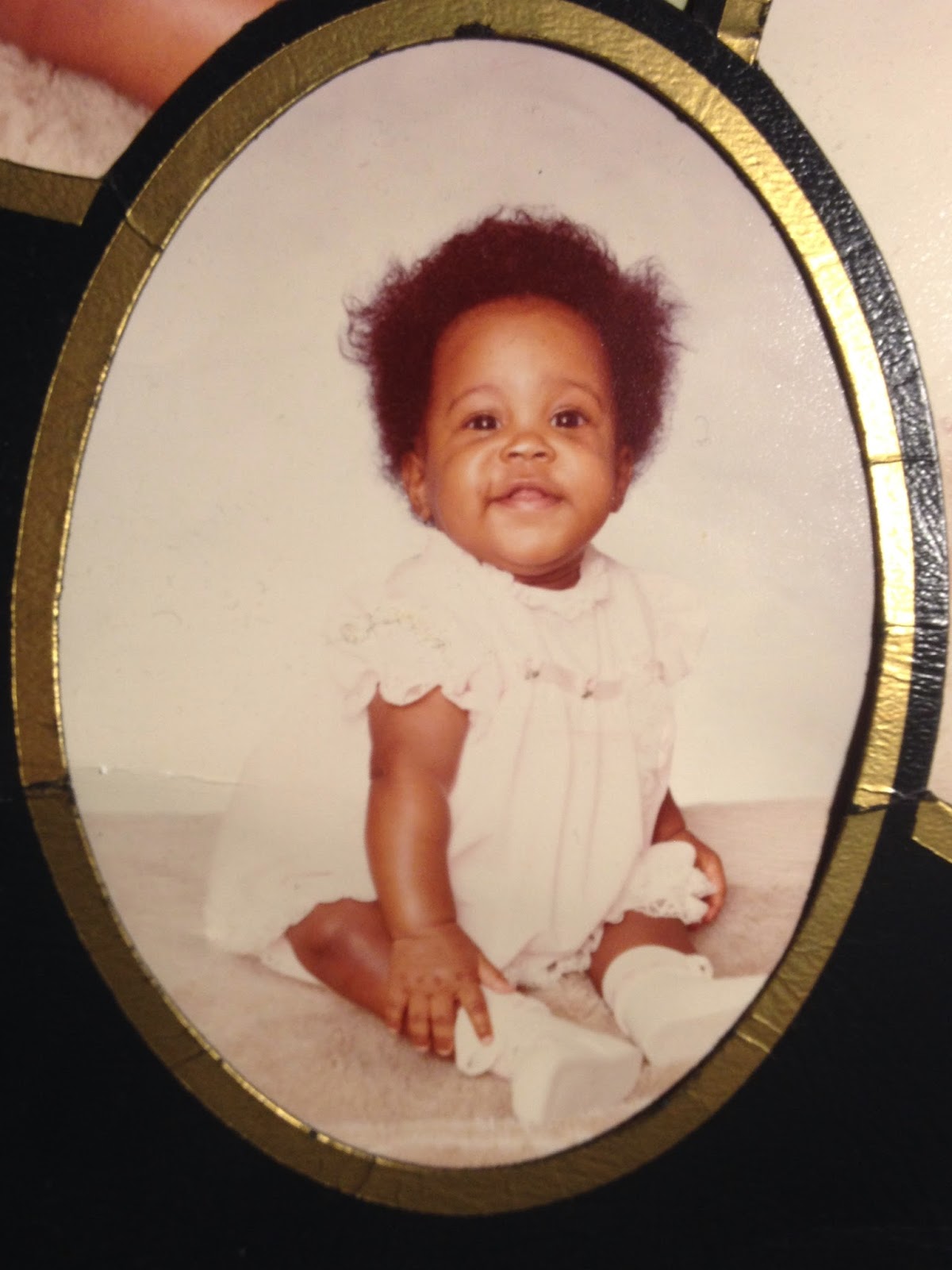 Denise Leora Madre is not naïve—at least, not as much as yesterday. Born in Germantown during the Nor’easter of 1978, this black woman has never seen Rocky and would only run up the Art Museum steps if being chased by some terrifying, hulky beast which couldn’t be bribed with soft pretzels and Rita’s Water Ice—mango, if you please.

Her idyllic Christian childhood was filled with her mother’s smile, her brother’s gentle teasing, and long rides in the cavernous backseat of their father’s Deuce-and-a-Quarter. A loving family notwithstanding, Denise found unique camaraderie with fictional friends made during trips to the Joseph C. Coleman Library—Jo March and Ramona Quimby chief among them. Must-See TV expanded her pantheon in high school, and she still counts Monica, Rachel, and Phoebe among her closest Friends. To everyone’s surprise, she also developed an abiding love for country music, but the sensual style of En Vogue best reflects her personality. 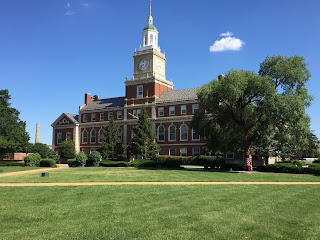 Armed with unfocused dreams of singing stardom, Denise strapped on her stilettos and runway-strutted through four colleges over the next nine years. Though Temple University eventually supplied her cap and gown, Howard University forever owns her heart. During breezy afternoons on The Yard, the discovery of James Baldwin gave her literary life while lunch in the PunchOut often gave her indigestion. Good times. Good times. 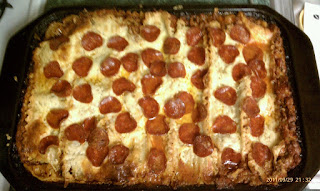 As a mother of seven—long story—she primarily uses her English degree to campaign for the Oxford comma and rant about the pervasiveness of text-speak. When not singing silly songs with her youngest two children, Denise can be found overthinking things, watching Chopped, or harassing her handsome husband for hugs…or his incredible lasagna.

A movie maven who thanks God for Netflix, Denise is a professional editor and published essayist whose work appears in Color Him Father (Kinship Press, 2006) and The Motherhood Diaries 2 (Brown Girls Publishing, 2014). She is also an avid writer of Twilight fanfiction and has won awards in assorted contests. Though she has yet to learn how to drive or swim—don’t judge her—she is the proud owner of an organized junk drawer. Another 4.0 is her first novel.

For more information, please contact me via the form on the right.